San Francisco’s Chinatown neighborhood is a notable landmark in San Francisco as its architecture, culture, and customs are distinct from the rest of the city. San Francisco’s Chinatown is significant as it the largest Chinatown in the world outside of Asia. What is notable about Chinatown is the neighborhood has retained its status as an ethnic enclave while other San Francisco neighborhoods such as North beach, the Mission district, and Manilatown have lost their culture, customs, and status associated with being an ethnic enclave. Chinatown was able to retain its ethnic enclave status because of historical geographic processes that prevented its expansion, and modern processes which still continue to confine Chinatown. The boundaries of Chinatown were established by physical geographic processes, and social processes such as financial constraints, proximity to labor, and both formal and informal discrimination against ethnically Chinese individuals. 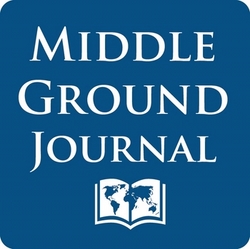 tagged with On Teaching